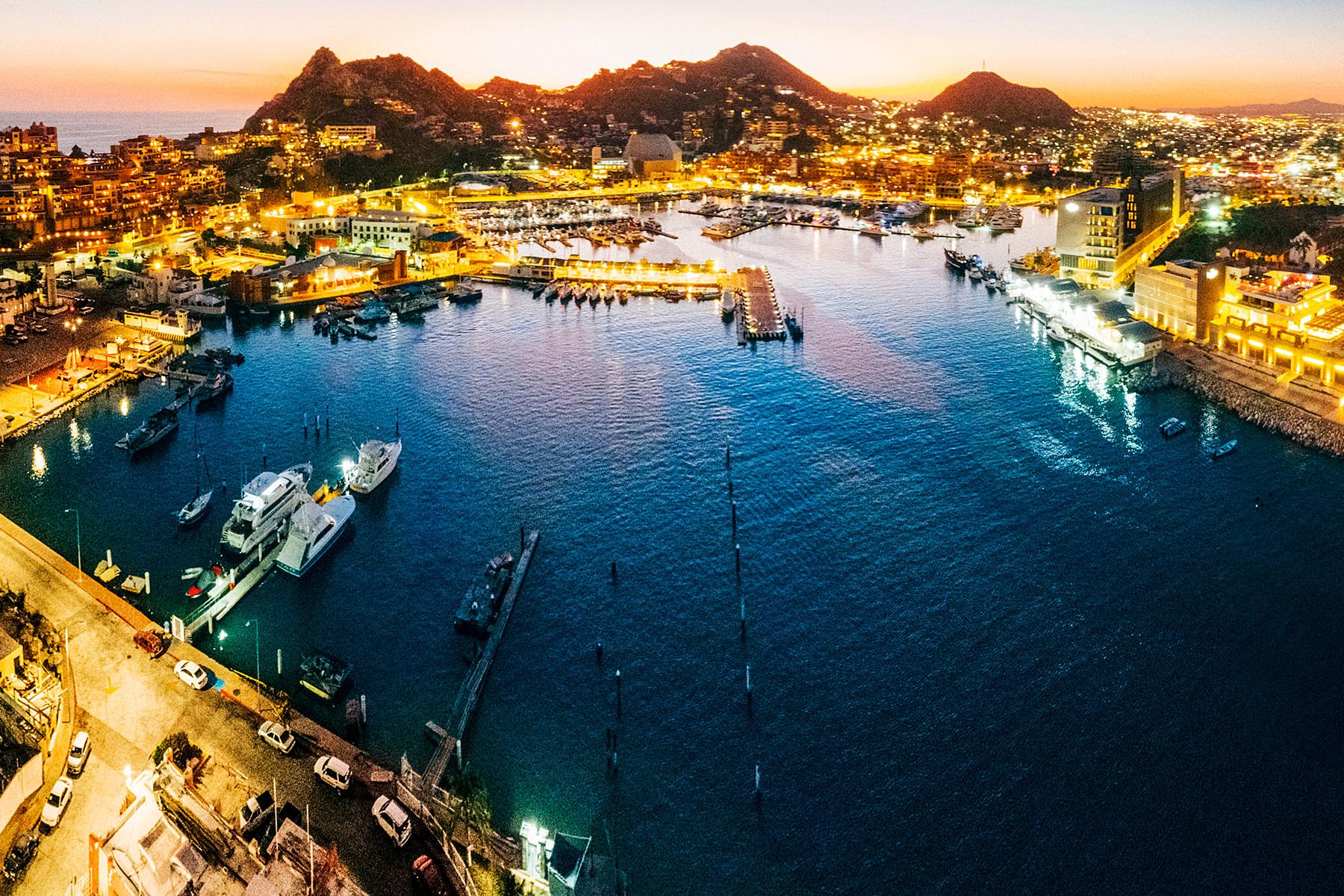 Los Cabos has had a reputation as one of the top destination spots for a long time. With an 8.8%

growth compared to last year, bringing about 172,300 visitors, it seems Hoteliers are getting it right.

According to Travelweek news, Los Cabos has added “almost 2,805 hotel rooms, representing 25% growth in hotel inventory from October 2016 to October 2017.”

With such a large increase in tourists, it is no wonder Hotels are fighting to improve their hotels in any way they can. Every hotel wants to be number one, but to beat the competition, changes have to be made.

Los Cabos offers a dazzling view of its location on the southern tip of the Mexican Baja Peninsula. Apart from the striking location, tourists seem to be attracted to the variety of activities offered by Los Cabos’ resorts. 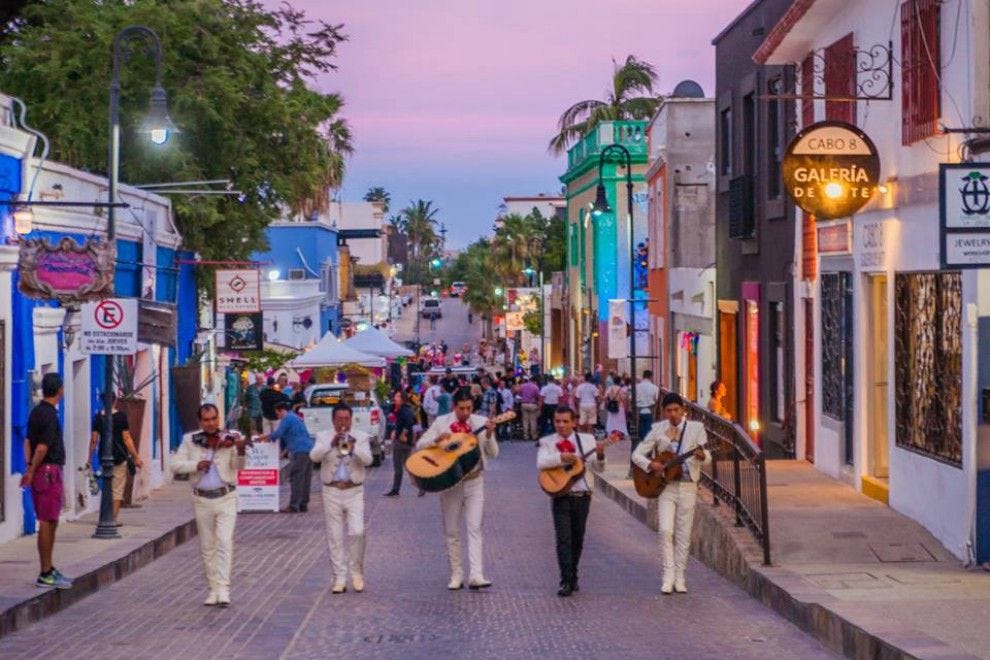 This location is more than just a vacation spot. There is so much history to learn in Los Cabos thanks to the preserved spirit of the 200-year-old city of San Jose. Being part of this culture can be the perfect addition to a relaxing whale-watching adventure.

Los Cabos seems to be the full package. The Island has something for every type of person, from a quiet to a more artistic side offering paintings and sculptures that give tourists an insight into Mexico’s culture.

A Blessing in Disguise

This inflation couldn’t come at a better time. In 2014, Hurricane Odile’s heavy rain and 125 mph winds brought a lot of destruction to the Peninsula. Though the whole Peninsula was affected, the coastal resorts were hit the hardest.

Hurricane Odile, which is reported to be the strongest storm to ever strike the Baja Peninsula, left the beautiful resorts ruined. It was only two years ago that most of these hotels were able to open up and begin profiting once again.

Luckily, with the reconstruction of many of these resorts, came some upgrades. Hyatt Ziva, for example, added some delicious enhancements including a new coffee shop and embellishing their already-popular restaurant.

After working so hard, it’s nice to see these resorts take their place as one of the top destinations to visit. Receiving such a hard hit might have seemed like the end, but it seems that with this end a new beginning arose.

This increase in growth didn’t just catch the eye of local hoteliers, but other companies hoping to make a profit as well. For this reason, many hotels are expanding their scene to make it as upscale and luxurious as possible. With new hotels on the rise, older hoteliers need to expand and make changes so they can not only keep up with the demand but to stay on top. 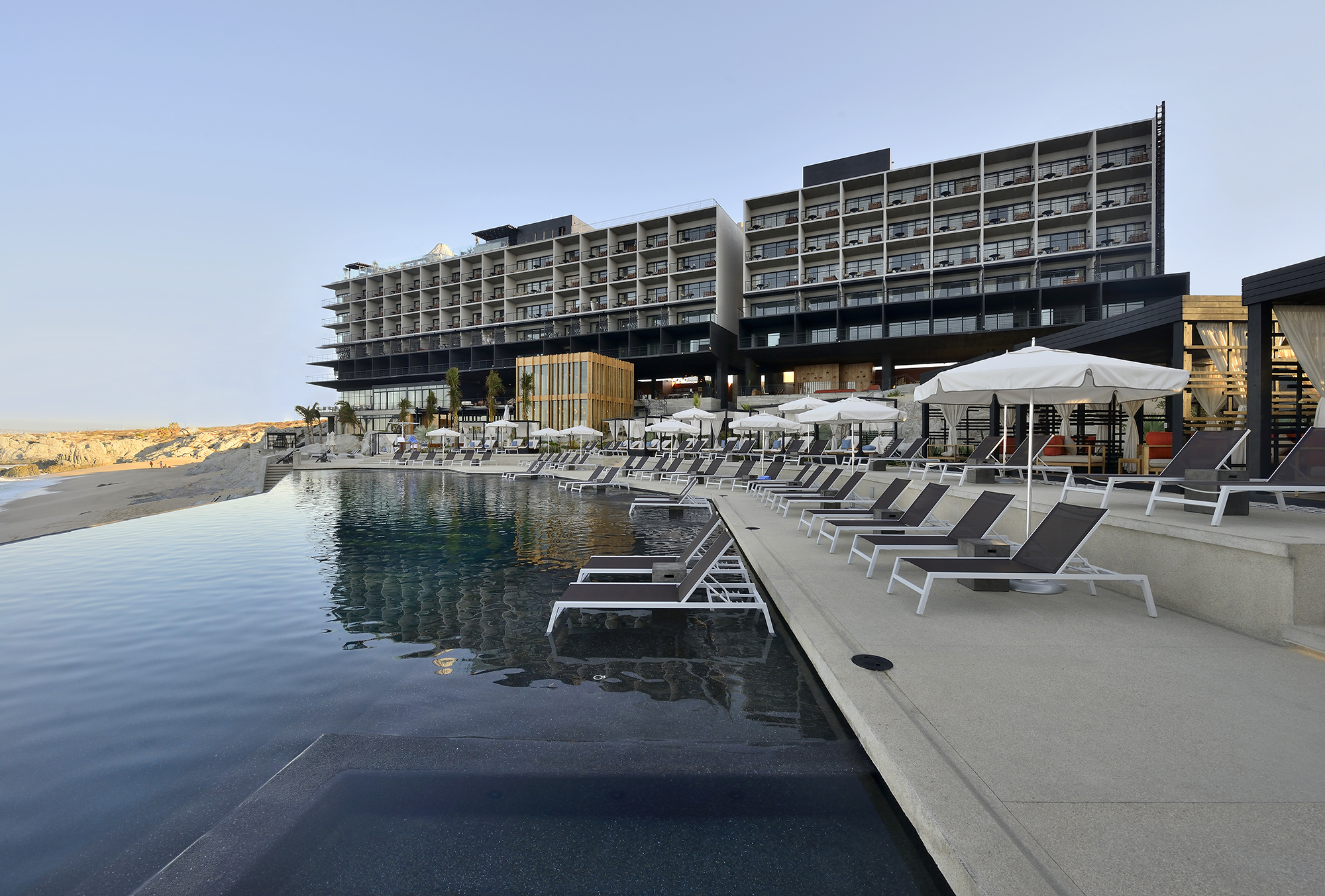 This acclaimed corridor has caught on to this tremendous growth and is quickly expanding with new hotels. Following its profit from hotels such as The Cape, Los Cabos is opening many new upscale spots with acclaimed names such as Hard Rock and LeBlanc Resort.

Travel Agent Central reports that Garza Blanca Resort & Spa Los Cabos will be debuting in July as a Preferred Hotels & Resorts member with “315 suits, lofts, penthouse and master residences.” Almost all the suits will include a kitchen, living room, and dining room and if requested, a private chef is also feasible. This property will also be filled with bars, restaurants, and many places for the guest’s enjoyment.

Keeping up with the Competition

Though this increase in hotels might seem like a threat to already-standing hotels, it seems the increase in hotels is part of the reason the city has become such an acclaimed location. With this surge in tourists and thus hotels, has come improvements around the city as well, such as an augmentation in the local airport and freshly-paved roads.

Sometimes it isn’t just about 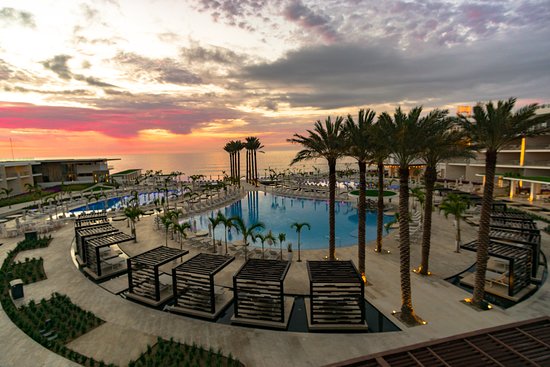 expansion. Hoteliers are also getting creative.

By offering rewards, some hotels show there is more to them than just a fancy location.

Le Blanc Spa Resort Los Cabos, for example, is offering credit to anyone who stays more than four nights at their resort. Since their Spa is well-known, they allow guests to use this credit for extras, including massages. What better incentive than offering guests extra services for no extra charge?