Cabo San Lucas averages about 350 days of sunshine a year, so if you need to get away from the rain and cold, Cabo is where you want to be!   It’s warm and sunny almost every single day, with an annual average of only 13 rainy days. 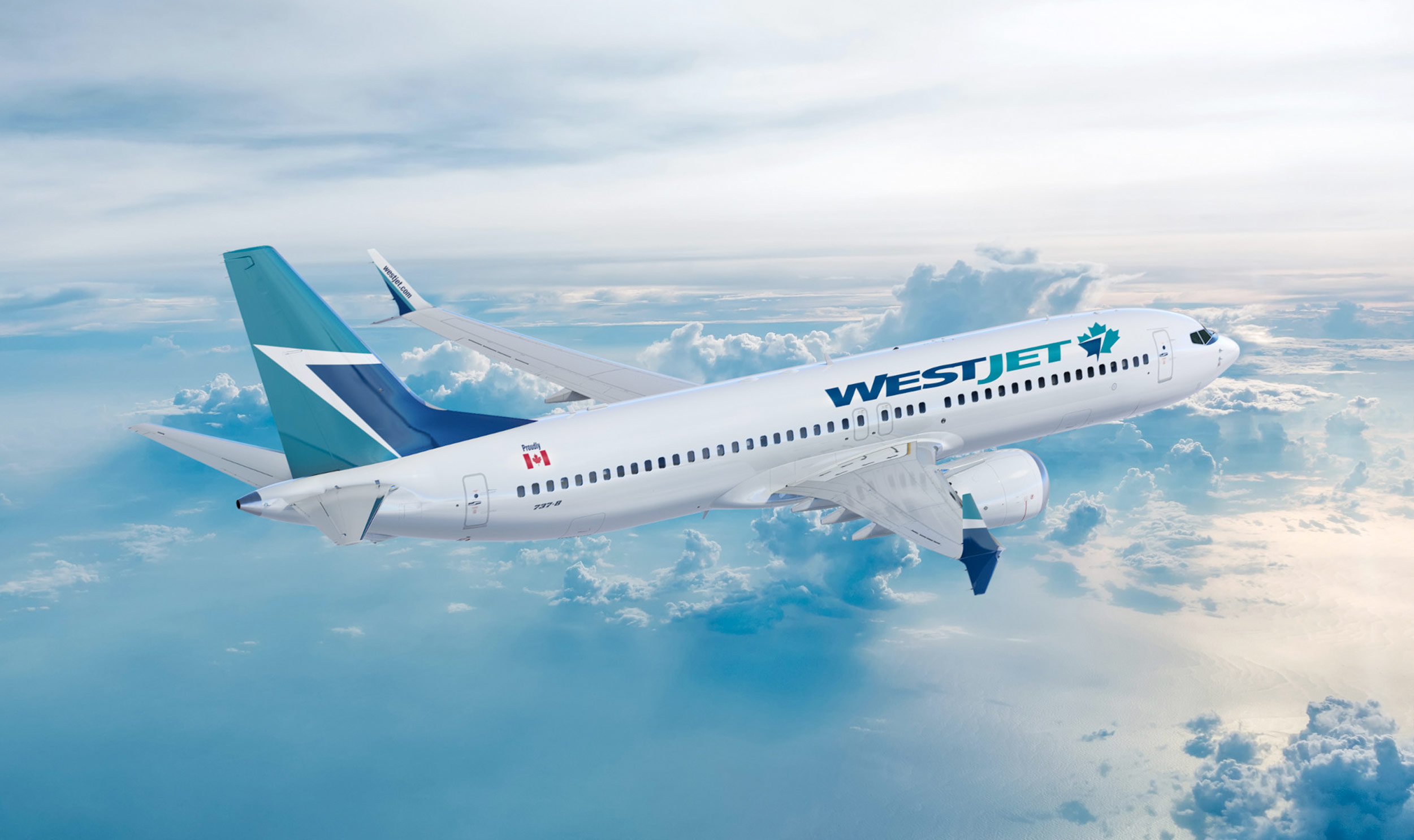 If you live in the US or in Canada …great news! Canada’s WestJet just announced an expanded timetable with 90 new connections between its Calgary hub and many other domestic and international destinations beginning this summer. Also, they will be offering flights to Cabo San Lucas three times a week.

Starting on March 8th there will be direct flights from New York to Cabo San Lucas and TUI Airlines launched the first direct flight from London, UK to Los Cabos this past winter, which was a massive success. There were flights going out twice a week with up to 95% of the seats sold out.    Also, nine new flights have just been announced for this year, and 4 of them are brand new routes: Nashville, Cincinnati, Cleveland and Pittsburgh,

What are you waiting for? Now is the time to get here and soak up the sun!