THE HISTORY OF CABO SAN LUCAS – What A Story!

Contrary to popular belief, it wasn’t Hernan Cortez, but his navigator, Francisco de Ulloa that first discovered Cabo San Lucas back in 1537.

Nowadays, it’s hard to believe that Cabo San Lucas used to be just a small fishing village at the end of a very long and very dusty road in Baja California Sur.

There was a massive amount of tuna in Cabo in the 1920’s and that’s why an American tuna cannery moved from San Diego to Cabo San Lucas. It was the largest cannery in Latin America, producing about 75% of Mexico’s canned seafood products. 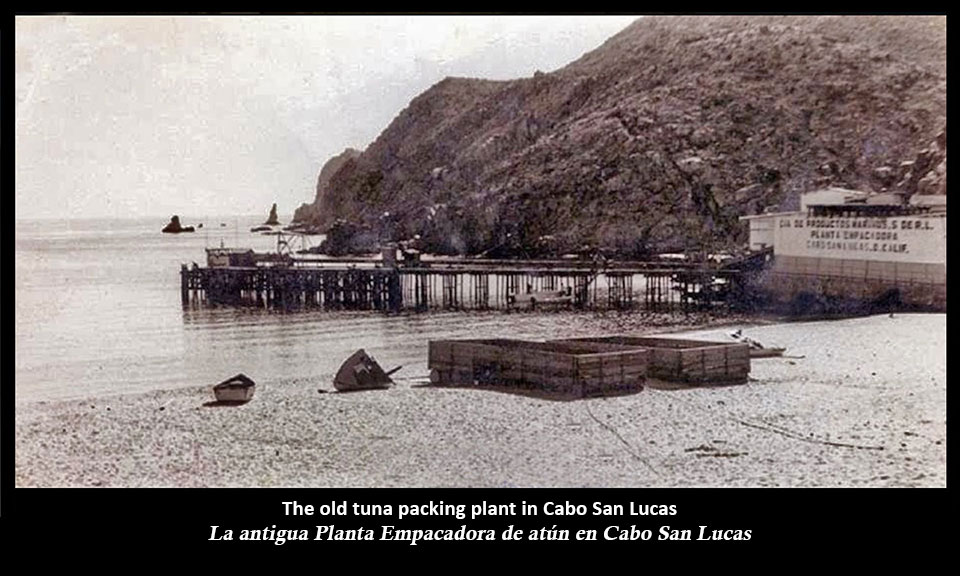 This brought a new population that continued to grow even as the native population dwindled.

By the 1930s, the small fishing village had developed to supply the cannery, and the population was about 400 people, all involved in the canning industry.

This remained to be the driving force of the local economy until 1941, when a hurricane destroyed a large part of the factory. The damage was devastating and then Cabo San Lucas was abandoned during World War II, when Japanese submarines patrolled the coast.

In the early 1950’s there were just  a few shacks scattered around the entire settlement of Cabo San Lucas, with a total population of only 300 cannery workers and their families.

Then later that decade the super posh Las Cruces Hotel attracted Hollywood celebrities, and in the rich and famous  and increased the village’s popularity. 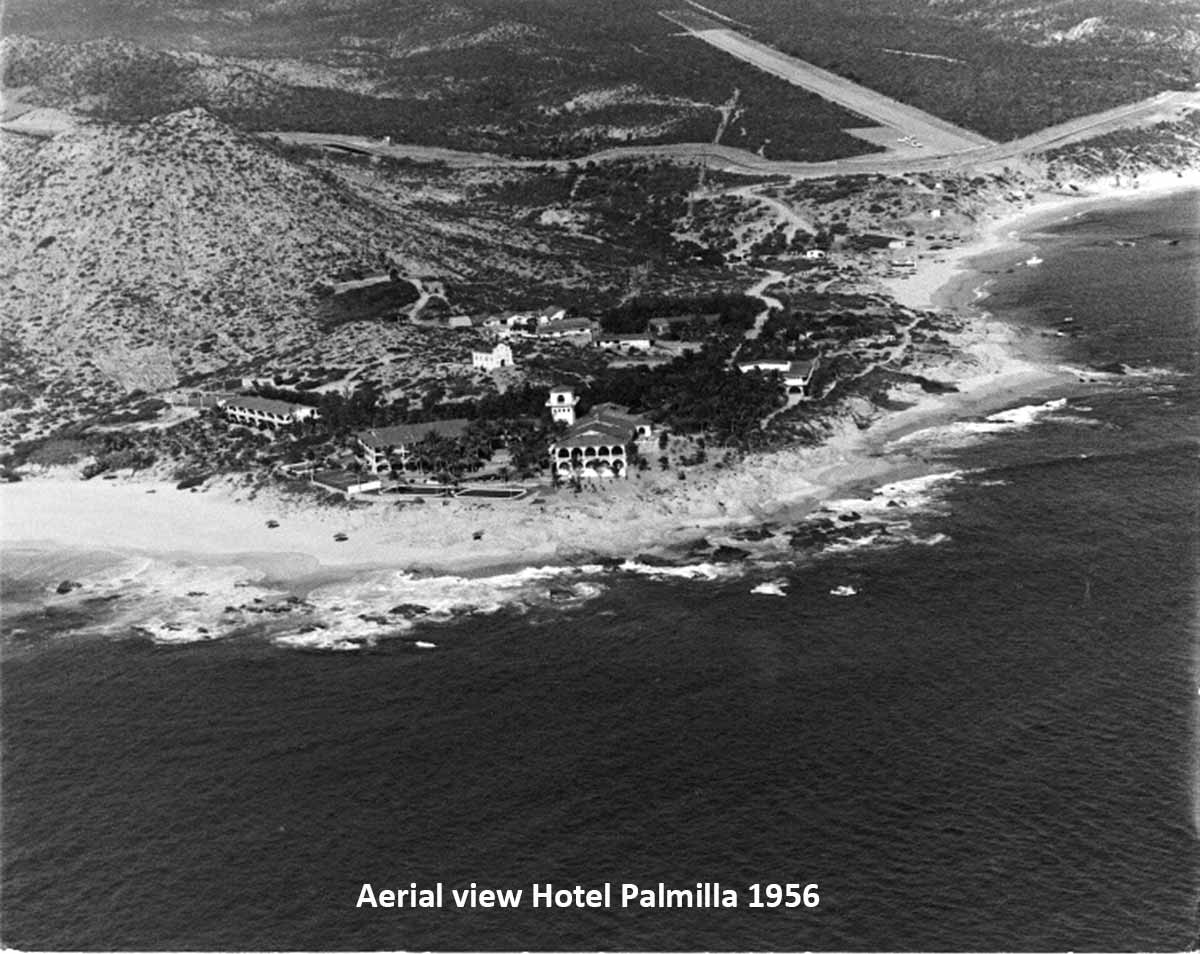 The very first hotel was the Palmilla Hotel that opened in 1956, built by Rod Rodriguez, son of former Mexican president Abelardo Rodriguez. He bought and developed Punta Palmilla after first establishing the Rancho Las Cruces.

At the end of that decade, a critical decision to the future of Baja California was made by the federal government in Mexico City, Cabo San Lucas would no longer be a cannery town, and would be developed instead as a major tourist destination based on sport fishing. Although there were protests from the locals, the new cannery was built in San Carlos at Bahia Magdalena –the very first of Cabo’s resorts opened in 1963.

In 1974, the construction of Baja California’s main peninsular motorway made it easier for more tourists to get here.

Nowadays, Los Cabos is the fastest-growing destination in Mexico, as quoted by Rodrigo Esponda, managing director of the Los Cabos Tourism Board.

“We now welcome more than three million travelers each year, 70% of whom are repeat visitors, and 20% have come more than four times, and we look forward to welcoming even more during the upcoming summer months as we continue toward another record year for tourism. Many of them have been visiting the destination for several years and even own houses in the destination. As a result, the travel advisory’s impact was blunted by the destination’s built-in resilience.

Los Cabos Tourism Board announced that arrivals to the destination grew by nearly 5% during the first quarter of 2019, representing an increase of more than 25,000 additional travelers compared to the same period in 2018.

Los Cabos is the place to be…come and enjoy paradise!

La Paz: One Of The BEST Places To Visit In 2020 – The New York Times & Huffington Post!
MICROSOFT WILL SPEND $1.1 BILLION USD IN MEXICO OVER THE NEXT 5 YEARS