The Feast of Our Lady of Guadalupe is a popular Catholic celebration in commemoration of a man that encountered the Virgin Mary on December 9 and 12 on 1531. Every December 12, public celebrations in honor of Mary are help all throughout Mexico. Thousands of people all over the world pay pilgrimage to see an image of the Virgin Mary at the Basilica of Guadalupe in Mexico City, while children garbed in traditional costumes are blessed in churches.

What makes Our Lady of Guadalupe different from the other apparitions of the Virgin Mary? For one, this is the only apparition where Mary left a miraculous image of herself that is not made by human hands. Also, this is the only universally-venerated image of Madonna and Child where Mary looks pregnant, instead of the common image of her holding baby Jesus. These and many other aspects make this a significant apparition for Catholics and all of humanity. 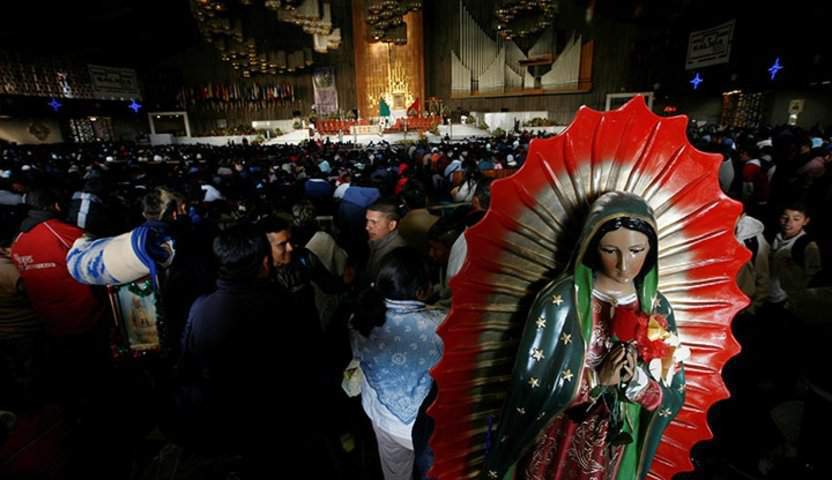 The image of the Virgin Mary was wearing the traditional garb of an Aztec princess, with a black sash around her waist that indicated pregnancy. The elements of the image specified the Virgin Mary as being above the Aztecs gods, all the while showing that he is submissive to God. With mere symbols, the miraculous image on the cloak spoke the truth about the Christian faith, and a mass conversion of millions of Aztecs to Catholicism followed soon after.

A church – called the Basilica of Our Lady of Guadalupe – was immediately built on the Hill of Tepeyac. Here, the original cloak of Juan Diego with the miraculous image is put on display for visitors to see. The basilica has become one of the most popular pilgrimage sites for Catholics all over the world. The miraculous image of Our Lady of Guadalupe on the cloak has been placed through several scientific testing procedures to prove its miraculous legitimacy.

Whale Watching in Cabo San Lucas: Why It’s One of the World’s Best
Experience a Whole New Christmas in Los Cabos