Remembering the Triumph of the Mexican Revolution

Every year on the 20th of November, Mexico celebrates the anniversary of its Revolution. This year marks the 105th anniversary when the country started the revolution that will overthrow Porfirio Diaz. General Porfirio Diaz was an important military figure during their war against foreign invaders, but rebelled against the presidents. In 1872, he tried to overthrow President Benito Juarez, and finally succeeded with President Lerdo de Tejada in 1876. 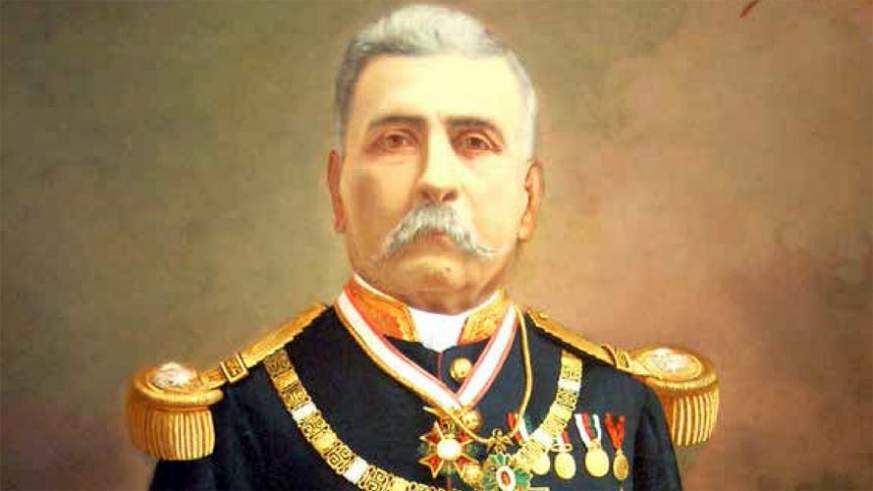 In these years, Mexico boasted political stability, increased foreign capital and economic growth, which was evidenced in their creation of new industries and railroad tracks. However, such progress wasn’t translated into the well-being of the people. After a while, political unrest started brewing, with labor workers and peasants as the unhappiest segments of the Mexican society.

To protect these two sectors, the Mexican Liberal Party was founded by Ricardo Flores Magon. This was seen by the Porfirist regime, and Magon was persecuted and died in an American prison. In an effort to crush any uprisings from labor workers, the army repressed a strike of miners from the Sonora’s Cananea mine in 1906. Brutal and unforgiving, the Cananea Massacre is considered historically as the spark that ignited the Mexican Resolution.

Diaz was very much aware of all the pressure. Thus, in an interview with an American journalist in 1908, he said that he now welcomes an opposition party in the republic. A year later, the Anti-Reelectionist Party was founded by Francisco Madero. Coming from a wealthy family in Coahuila, Madera has studied business in the United States and France, and fought for democracy via his political newspaper articles. He was designated by the party to run for president in the 1910 elections.

Now facing a great amount of pressure, Diaz ordered Madero’s imprisonment, saying that he was “inciting rebellion and offending authorities.” Madero waited for the election results in prison only to find out that Diaz won through an electoral fraud. He then decided to escape prison and called for a National Insurrection, declaring the elections invalid and appointing provisional Governors. Uprising broke out in Mexican states, causing Diaz to resign and leave the country.

Madero was elected as the new president of Mexico after a new election in 1911. However, there were Revolutionary leaders who had different views with the new government and wanted immediate change which was impossible to achieve at that time. After Porfirist generals attacked him, Madero appointed Victoriano Huerta to repress the offensive. But this proved to be a big mistake as Huerta and his accomplices assassinated the president.

The victory of Huerta proved to be short-lived as a new Revolutionary movement rose with unparalleled force. This marked the emergence of the Constitutionalist Movement, prompting Huerta to leave the country in 1914. Reforms immediately were underway with the Constitution in 1917. There were still fighting amount the revolutionary groups up until 1920, but harmony was finally restored and Mexico was back to enjoying liberty and democracy.

Relax, Unwind and Enrich your Life with these Special Cabo Events (Nov 15 Issue)
Why US Seniors are Spending Their Retirement in Mexico?