Considered as the grandfather of all desert races for many years now, the Baja 1000 is a top attraction for racers and racing fans in Los Cabos. This year, the 49th Bud Light Score Baja will run from November 16th to the 20th. Although the course traditionally alternates between a La Paz and an Ensenada finish, this year will include Baja California with a start and finish in Ensenada.

Events will start rolling on the 15th as satellite monitoring equipment and chassis inspections will happen. The following day, the racers will start to arrive for check in. On Thursday, the racers and their crews will attend meetings and tech inspections, as well as conferences with all sportsmen and crews come evening. The race will finally kick off on the 18th at 6 AM in Ensenada along the Lazaro Boulevard. The ATV and motorcycle classes will jump off the event with a new rider starting every 30 seconds, before bigger vehicles will start their classes at 11:30 AM. 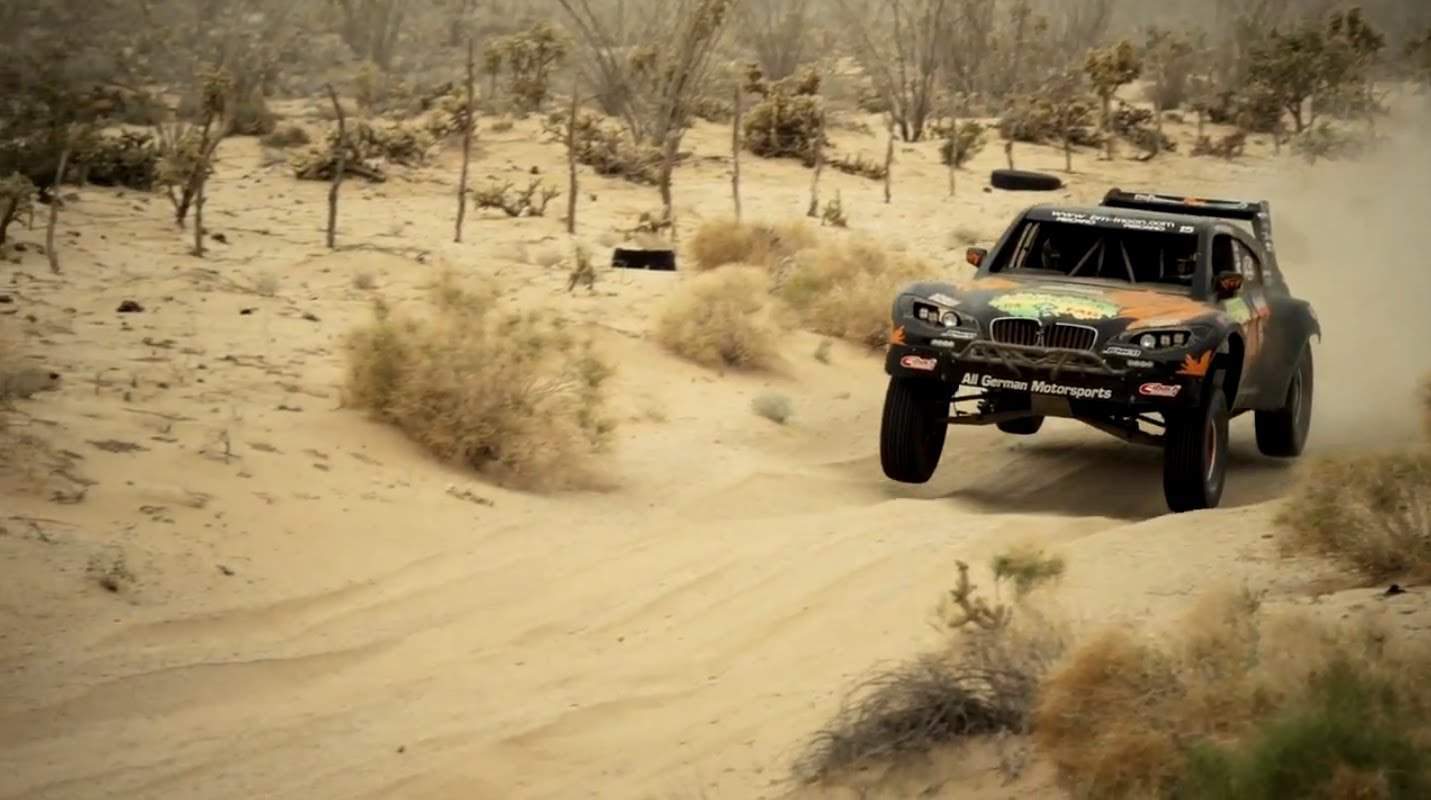 The 840-mile course comes with four checkpoints and uses a 35-mile stretch to Oso Negros on both directions, covering the two sides of peninsula and paralleling Highway 1 for almost half of the race. It will then look south back to the Pacific before crossing below Puertocitos to the other side of the Peninsula. The course will then go back North going along the Sea of Cortez, through San Felipe and to the junction with Highway 3. As it parallels Highway 3, the rugged course will travel west before it goes back northwest to Ojos Negros and the Ensenada finish line.
Ever since it started in 1967, the Baja 1000 has gone through several changes over the years, but it still remains as one of world’s top desert races. Some of the most popular actors who are into this sport are Paul Newman, Steve McQueen, and James Garner. The sport also has its own celebrities as well, including Johnny Johnson, Rod Hall, Robby Gordon, Johnny Campbell, Ron Bishop and Larry Roesseler. Some of these racers are also participants this year. 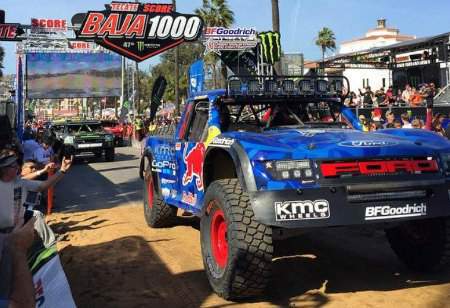 To experience the Baja 1000 is definitely an experience of a lifetime. And it’s made even easier this year with the live tracking and coverage of the race, so you can join in on the action wherever you are in the world. Still, nothing beats being there in person, joining in on the camp outs with other fans, and watching out for the vehicles at specific turns on the race course.

A Spooktacular Halloween Awaits You in Cabo (Oct 31 Issue)
Relax, Unwind and Enrich your Life with these Special Cabo Events (Nov 15 Issue)